Chad Morris was named the 33rd head coach in Arkansas football history on December 6, 2017. Morris agreed to a six-year contract and will make $3.5 million annually. Per his employment agreement, he will also be eligible for additional compensation through retention payments and incentives. Morris was head coach at SMU from 2015-17 after a four-year stint as the offensive coordinator at Clemson. Click here to continue reading

Cooper brings more than 30 years of coaching experience to Arkansas, including 10 as a head coach on the collegiate level, and he has served four stints as a defensive coordinator. He has also worked one year in the NFL as a defensive backs coach while making stops at four other SEC schools during his career. Cooper took over a youthful secondary room at Texas A&M, as seven different underclassmen, including four freshmen, started in the defensive backfield for the Aggies during the 2017 season. One of the mainstays in the lineup was junior Armani Watts, who finished the season with 87 tackles, four interceptions, two fumble recoveries and one touchdown en route to being named to Associated Press (AP) All-America third team and the All-SEC first team (Coaches & AP). Click here to continue reading

Joe Craddock was named the program’s offensive coordinator and quarterbacks coach on January 9, 2018. Craddock comes to Fayetteville after spending the past three seasons (2015-17) as offensive coordinator and quarterbacks coach at SMU. Prior to SMU, he coached at Clemson for three seasons as an offensive graduate assistant (2013-14) and a player development coach (2012). Click here to continue reading

Caldwell comes to Fayetteville for the second time in his career with more than 30 years of coaching experience, highlighted by a 1998 national championship alongside coach Chavis at Tennessee, and 20 bowl games appearances. From 2014-17, Caldwell served as associate head coach at Boise State while overseeing the defensive line room. Over his four seasons, Boise State accumulated a record of 42-12 with three bowl wins in four appearances while his defensive line unit helped hold 24 of 54 opponents to under 100 yards rushing over that span. Click here to continue reading

Fry joins the Razorback staff after spending three seasons at SMU (2015-17) as offensive line coach. Prior to his stint in Dallas, he served as an offensive graduate assistant at Clemson from 2012-14. At SMU, Fry’s offensive line cleared paths for a 1,000-yard rusher in both 2016 and 2017. His 2017 unit blocked for the Mustangs’ offense to produce 3,000-plus passing yards and 2,000-plus rushing yards. The Mustangs averaged 5.0 yards per carry and were one of 18 FBS programs, including one of three in the American Athletic Conference, to accomplish that feat during the regular season. SMU’s 2,230 rushing yards were its most in a regular season in 10 years. Click here to continue reading

Barry Lunney Jr., a former Arkansas starting quarterback, is entering his sixth season as tight ends coach at his alma mater. Lunney has strengthened the program’s reputation as #TEU over his five years. Lunney’s work has not only resulted success as Razorbacks, but also caught the interest of NFL personnel. Highlighted by Hunter Henry being the first tight end taken off the board in the 2016 NFL Draft, Arkansas is the only program in the country to have a tight end taken in each of the last three drafts dating back to 2015. Click here to continue reading

Traylor joined the Razorbacks from SMU, where he spent the 2017 season as associate head coach/running backs. He served as the Mustangs’ interim coach following the Razorbacks’ hiring of Morris in December 2017. Before SMU, Traylor spent two seasons at the University of Texas (2015-16). In his first season in Austin, he coached tight ends and was named Scout.com’s Big 12 Recruiter of the Year. In 2016, Traylor coached tight ends and wide receivers for the Longhorns, who boasted the nation’s No. 16 ranked offense that averaged 491.3 yards per game. Click here to continue reading

Kenny Ingram joins Arkansas from Auburn, where he served as the Director of Player Relations for the last two years in his second stint with the Tigers. Ingram held the same position in 2013-14 at Auburn after going to The Plains from Arkansas State, where he helped the Red Wolves win a Sun Belt Conference title as the team’s defensive line coach. In between stops at Auburn, he coached the defensive tackles at Cincinnati in 2015 and 2016.

Ingram began his collegiate career at Tennessee State in 2005 as the Tigers’ defensive line coach. He quickly moved back to his hometown of Memphis in 2006, taking over the linebackers for the University of Memphis before being named defensive coordinator in 2009. While at Memphis, he helped the Tigers to the 2007 New Orleans Bowl and 2008 St. Petersburg Bowl.

Prior to his collegiate coaching career, Ingram was the head coach at Melrose High School in Memphis from 2002-04. He led the Golden Wildcats to a 37-4 overall record after serving as the assistant head coach and defensive coordinator. He was a three-time Regional Coach of the Year and the Commercial Appeal’s 2004 Coach of the Year for Metro Memphis.

Ingram starred at Whitehaven High School in Memphis, then was a four-year letterman at Arkansas State, serving as team co-captain in 1992. He and his wife, Carla, have five children: Kendrien, Taylor, Kameron and twins Kennedy and Karleigh.

One of the assistants that helped recruit Arkansas’ early signing class in December, Smith will help lead the secondary. Along with his three seasons at SMU, Smith also has college experience as defensive quality control coach at Oklahoma. Smith arrived at SMU as Director of Recruiting in 2015, and added defensive analyst to his duties for 2017 season. He arrived at SMU with experience at both the college and high school levels. Click here to continue reading

Stepp joins the Razorbacks after spending six seasons as a wide receivers coach at SMU (2015-17) and Appalachian State (2012-14). Prior to Appalachian State, he spent three seasons at Clemson as an offensive graduate assistant coach (2011) and an offensive video graduate assistant (2009-10). Last December, he was selected to participate in the 2018 AFCA 35 Under 35 Coaches Leadership Institute, a prestigious program aimed at identifying and developing premier, future leaders in the football coaching profession that will take place on Jan. 7, during the 2018 AFCA Convention in Charlotte, North Carolina. He was also named a finalist for the 2017 FootballScoop Wide Receivers Coach of the Year award. Click here to continue reading 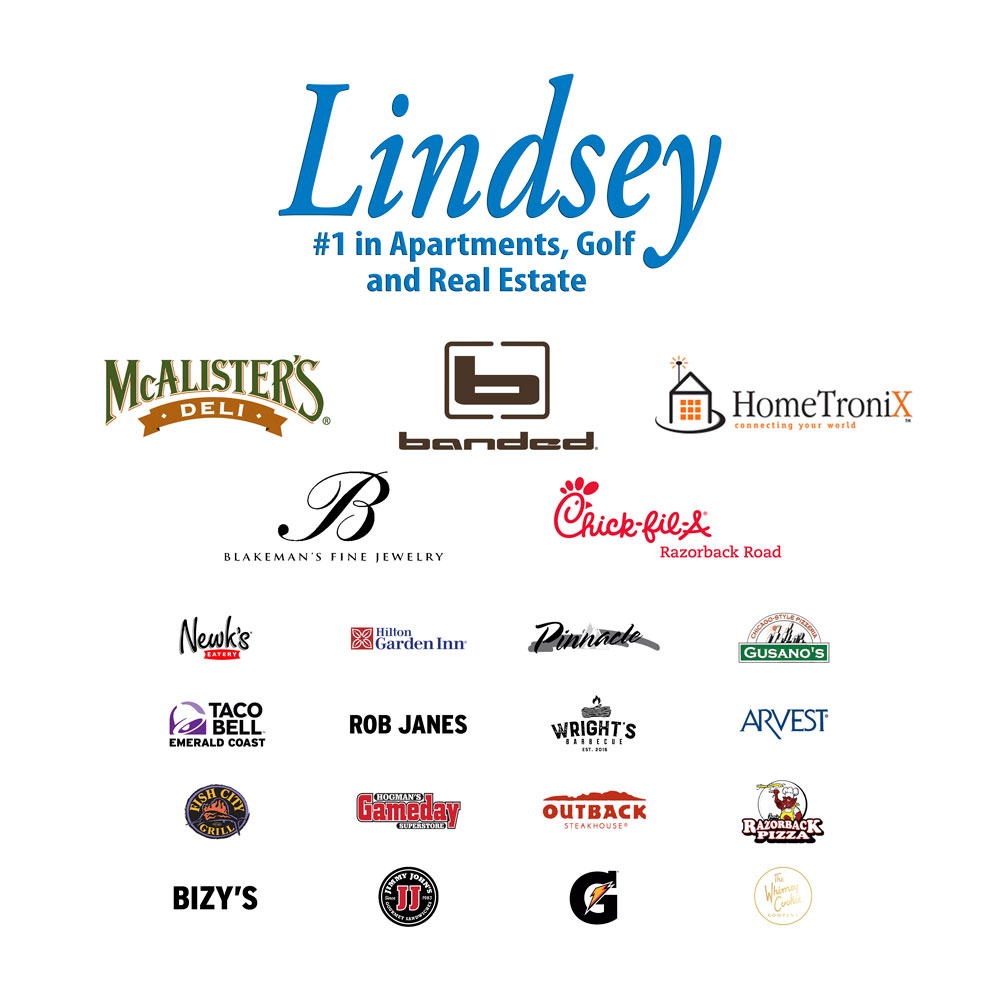