He joined the Black Bears after most recently serving as the general manager at Motus Academy, a 16-team player development program based in St. James, N.Y.

While at the academy, Marsh was responsible for managing the recruitment process for players, creating recruitment videos, managing budgets and building schedules for tournaments, league play and practices and oversaw 72 players go on to play collegiately.

Marsh was also the junior varsity head baseball coach at Ward Melville High School in East Setauket, N.Y. in 2016 and 2017, going 30-9 while earning Section XI League I JV Coach of the Year honors and a league title in 2017. He has been coaching travel baseball teams since 2010, with stops at the Long Island Patriots, New York Nationals and Long Island Lookouts and in 2011, Marsh started his own organization, the Longhorns Baseball Club.

Nick Derba enters his fourth season at the helm in 2020. He brings extensive experience to Maine as both a player and coach. Derba has worked as Maine's hitting and pitching coach over his tenure and provides a wealth of experience for infielders and catchers, along with coordinating the Black Bears recruiting efforts.

After a highly decorated playing career at Manhattan College (HOF '19), Derba was selected by the St. Louis Cardinals in the 30th round of the 2007 Major League Draft. Known in the professional ranks as an outstanding receiver and thrower, Derba’s career in the Cardinal system spanned six seasons. Derba advanced as high as AAA Memphis (PCL), he was also a member of the 2012 Texas League champion Springfield Cardinals. From 2008-2012 Derba spent significant time in the Cardinals Major League spring training camp. Derba retired following the 2012 season to pursue a career in coaching.

Derba’s arrival in Maine is a reunion of sorts, as he played for Steve Trimper during his first two years at Manhattan College.

“Having coached Nick at Manhattan College and watching his professional career, he has a tremendous work ethic, character and the ability to be a top-notch teacher,” said former Maine head coach Steve Trimper. “He brings a wealth of knowledge from the college and professional side of baseball.”

Prior to his arrival at Maine Derba served as the hitting and catching coach for the Chatham Anglers for the Cape Cod Baseball League during the summer of 2013, the same team that he played for from 2004-06. He was a volunteer during the 2012 season at Manhattan College, after working with the Jasper catchers during the 2011 and 2010 off-seasons.

During his career at Manhattan College, Derba was a three-time All-MAAC first team catcher. He was the only three year captain in Manhattan baseball history. Derba is among the school’s all-time leaders in career home runs, hits, runs scored, games played and RBI. He will be inducted in the fall of 2019 to the Manhattan College Sports Hall of Fame.

A 2007 graduate of Manhattan College, Derba graduated with a degree in biology with a concentration in pre-med. He obtained a double minor in psychology and chemistry. While with the Jaspers, he was a three-time All-MAAC academic team selection. He was a nominee for the Thomas J. Gunn Medal in 2007 and received the John Daly award for community service.

He and his wife and son, Megan and Benjamin, reside in Bangor.

All camps are open to any and all entrants. Limited only by age, number, grade level and/or gender. 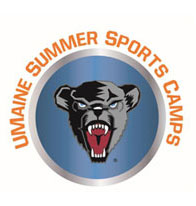 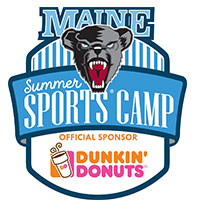 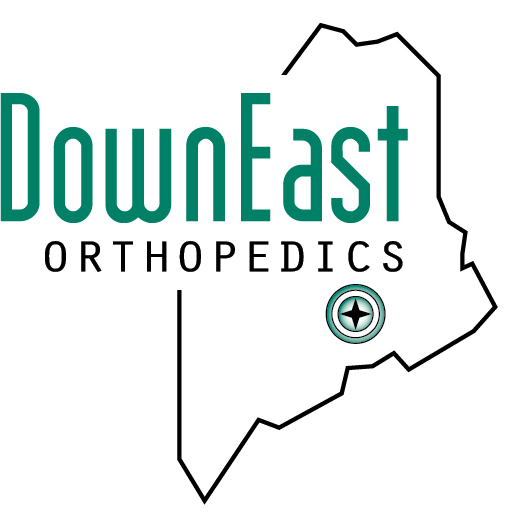 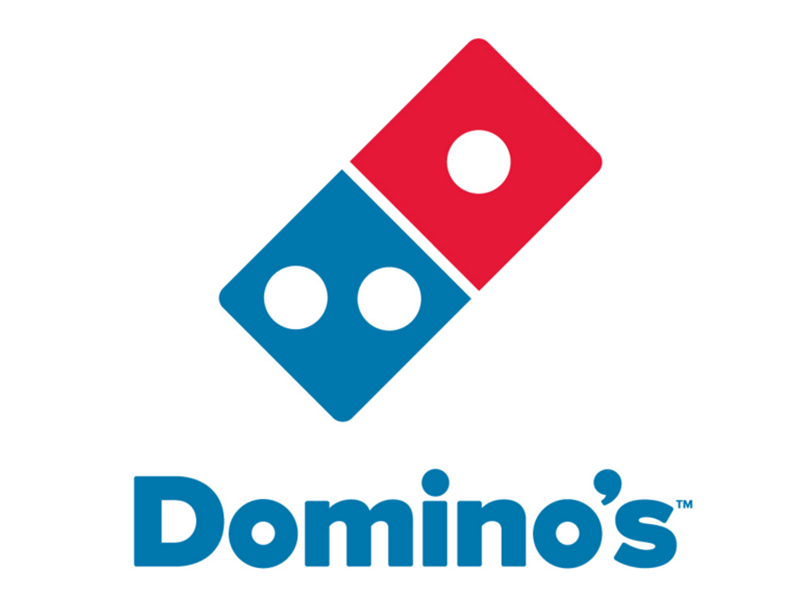