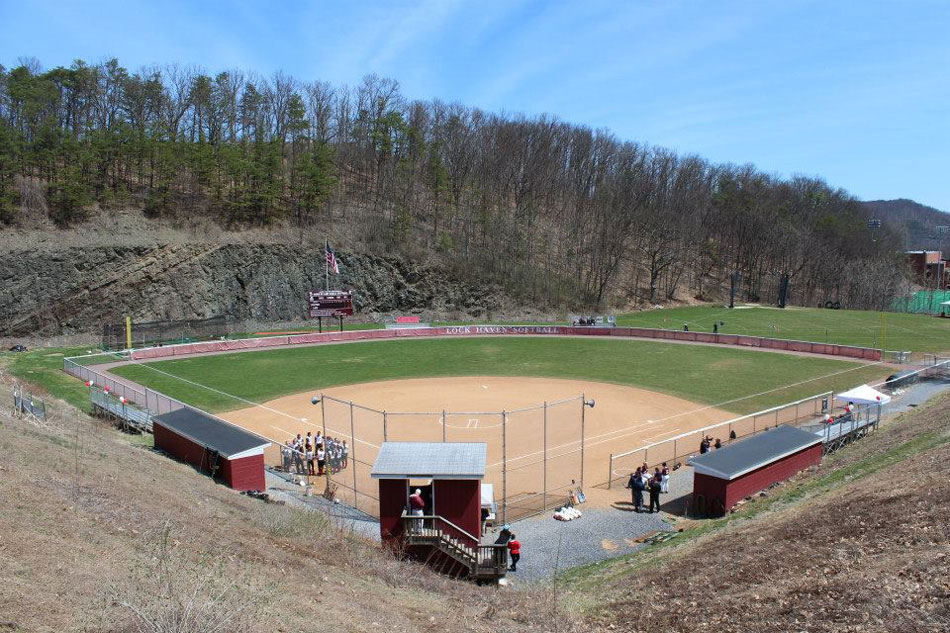 The field is equipped with a sound system, and new dugouts were opened for use in the 2002 season. Lawrence Field also has a 20 foot scoreboard as well as a 40 foot flagpole that was donated by the Screaming Eagles Booster Club.

Lawrence Field was home to the 2006 and 2009 Lady Eagles who went on to become the NCAA Division II National Champions.