Robertson Field at Satow Stadium is one of the best college baseball facilities in the Ivy League and in the Northeast. In the fall of 2007, the playing surface was rebuilt with FieldTurf™, enabling the Lions to have more outdoor practice opportunities during the offseason.

Another upgrade took place during the summer of 2010, when stadium-style seating was installed, adding to the stadium's capacity. Included in the renovations were upgraded dugouts and an extended press box as the facility officially became known as Robertson Field at Satow Stadium.

October 12, 2007 marked the official launch of the Columbia Campaign for Athletics: Achieving Excellence. The campaign reflects a deep and shared commitment to athletics among the University community. One of the main goals for the campaign is to build world-class facilities that foster championship performances.

Thanks to the generosity of former baseball players Phillip Satow '63CC and Hal Robertson '81SEAS, this goal has become a reality for the Columbia baseball team.

As a result of Satow's and Robertson’s leadership gifts, the baseball team was able to install a state-of-the-art artificial surface. The surface is a hybrid fiber, rubber and sand infill blend designed to have a more consistent feel. It covers both the infield and outfield, with the only dirt covering the mound and home plate.

The FieldTurf™ surface is more resilient than a grass field, allowing the team to practice outdoors more often in February in preparation for the spring season. With the installation of the new field, weather has become less of a factor. In the past, the Lions have been forced to spend most of their pre-season indoors due to precipitation during the winter in the Northeast.

“Phil and Hal have taken the facilities for Columbia Baseball to the top of the Ivy League,” noted head coach Brett Boretti. “Having a great facility is extremely important in the recruiting process and also in the everyday teaching capability of our staff. We now feel we have the best facility in order to teach our guys as best as we can.”

Satow played baseball, both in high school, where he captained the Erasmus Hall High team, and at Columbia. He played second base on several excellent Lion teams, including the 1963 squad that won the Eastern/Ivy League title in a tie with Dartmouth and Navy.

“[The gift] was a natural fit,” Satow said. “I love Columbia. I have always been a supporter of Columbia Athletics. And I love baseball; it is one of the loves of my life.”

Satow graduated in 1963 with a degree in economics and entered Naval Officers Candidate School. He served four years as a naval officer, rising to the rank of lieutenant junior grade, the final two in Washington, D.C. While stationed there, he earned a masters in economics at Georgetown, and later spent 14 years at Pfizer, rising to Vice President, Pfizer Europe, and later moved on to Forest Laboratories, joining the firm when it was just a small concern. He became Forest's Executive Vice President for marketing and a member of its board, and then the President of Forest Pharmaceuticals.

He also founded a pharmaceutical company, JDS Pharmaceuticals, with his son Michael ‘88CC. “I started it with my son, we worked it together and sold it. It was the highlight of my career.”

Later, well after graduation, Satow became deeply involved in Columbia College alumni affairs, serving as president of the College alumni association, and on the Board of Visitors; his wife Donna is a 1965 General Studies alumna and two of his three children graduated from the College.

Robertson is a former two-sport student-athlete for Columbia. Not only was he a defensive back for the Lions’ football squad, he started at second base for the baseball team and served as Columbia’s co-captain during his senior year. As a sophomore, Robertson received All-Ivy League recognition after hitting .328 with 24 runs batted in and seven home runs in just 30 games. His seven home runs equaled Lou Gehrig’s 1923 total, and ranked second in single-season school history at the time.

“I thought about how much the university has meant to me over the last 30 years and thought it was the right thing to do,” said Robertson of his leadership gift. “Columbia gave me my start to my professional career and this was an opportunity to give back.”

Robertson began his career as an industrial engineer in the food processing industry in Cincinnati after graduating in 1981 with a degree in industrial engineering. For the next several years, Robertson worked in the banking industry while he pursued a master’s in finance at the University of Cincinnati at night. Upon completion of his degree, he went on to work for a Fortune 200 company where he managed the corporate data center.

Two years after he began consulting in the banking industry, Robertson founded Methods Research, Inc. In addition to this company, he is also majority owner of his own home building business, Heartwood Builders, LLC.

Hal and his wife, Katie, live in Cincinnati with their five children. 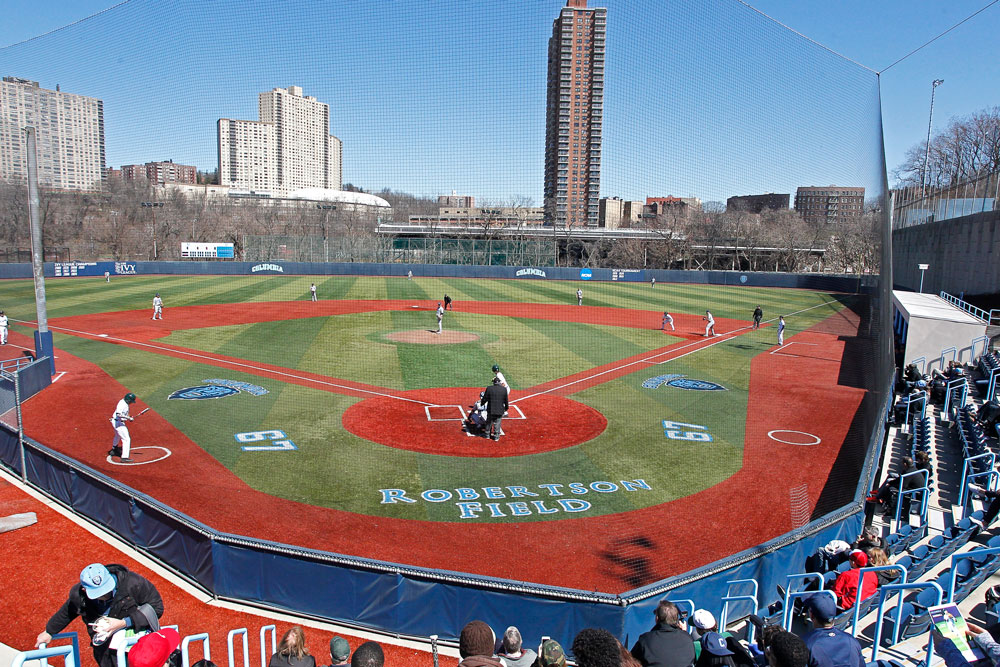 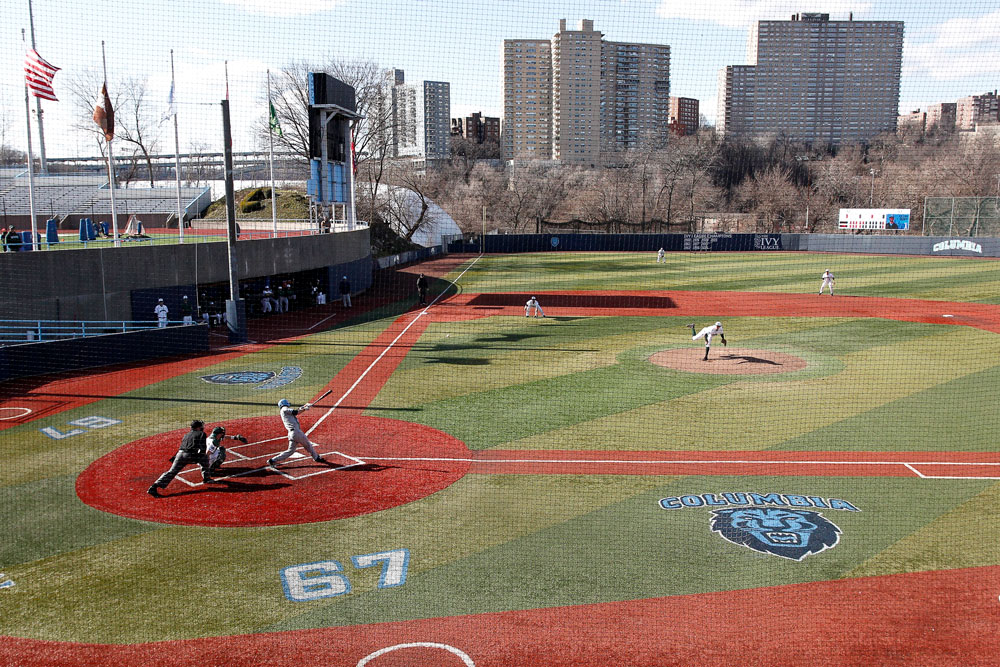 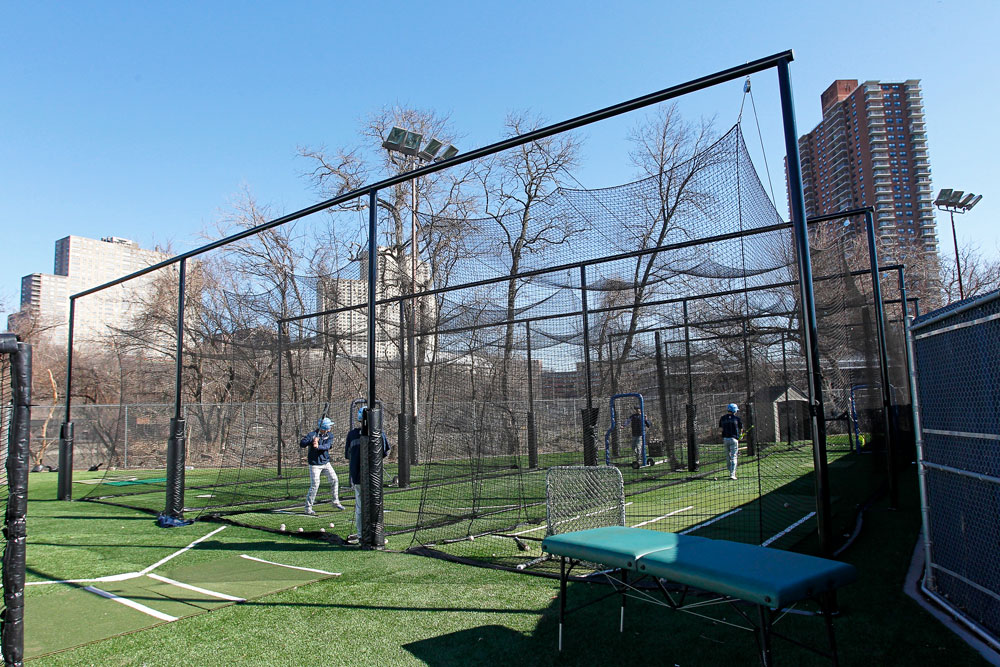 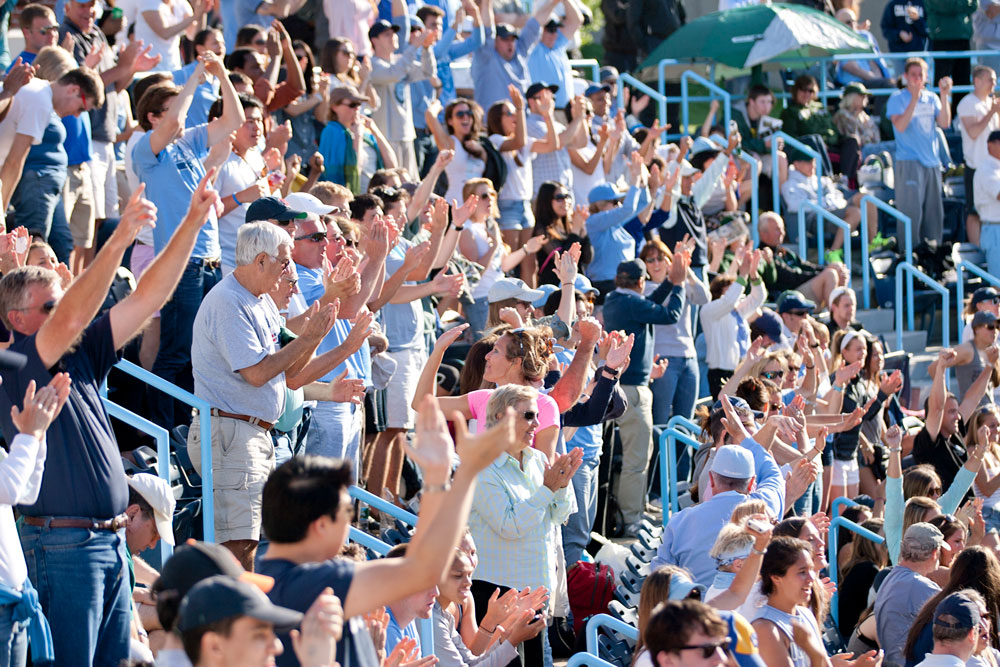 Hotels: Campers should look both in Manhattan and in Tarrytown (20 Min) for hotel options. Recommendations for stay include Marriott properties, Sheraton, and Hampton Inn. Other Colleges/Universities that have worked High School Prospect Camps in the past: *Muhlenberg, Middlebury, Haverford, RPI, Rochester, Bard, Stevens Tech, Vassar, Swathmore, Franklin and Marshall, Tufts, Middlebury, and more.

In accordance with NCAA rules, camp attendance at Columbia (including attendance at elite or advanced camps) is never restricted by a camper's skill level or competitive experience.